Crafting A Better Future, One Bracelet at a Time 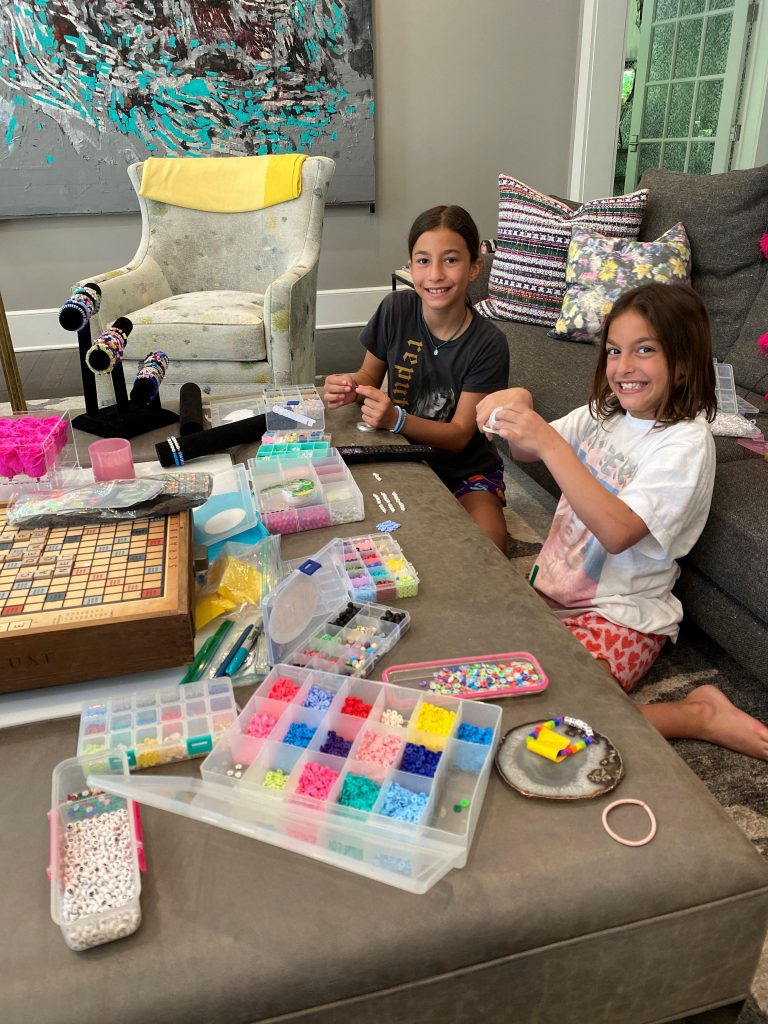 As the world watched the Black Lives Matter movement assemble in recent weeks in the fight against racial inequality, two Oak Knoll sisters – Abigail Adragna ’27 and Celia Adragna ’29 of Summit – decided to turn their hobby of making bracelets into a way to make a difference and show support for the cause.

Recently the sisters made more than 200 bracelets and donated the proceeds –$2,850 – to the Innocence Project – an organization that exonerates the wrongly convicted through DNA testing and reforms the criminal justice system to prevent future injustices.

“I wanted to do something to help everyone feel equal,” said Abigail Adragna. “It’s sad to know that all people aren’t treated the same.”

Bracelet-making began for the Adragna sisters three years ago. During summer vacations to the beach in Manasquan, the family searched for meaningful ways to fill their time during rainy days that didn’t involve electronics.

So, they broke out their rainbow loom and began crafting bracelets and necklaces.

As their crafting techniques improved, the sisters decided to begin selling their items to friends and family and each summer they donated the proceeds to a different charity. To date, the sisters have donated to St. Hubert’s Animal Shelter, the Samaritans and the U.S. Veterans.

Last month, Sugar Rush in Madison bought 24 bracelets and the store then sold and donated those proceeds to a local food bank. The sisters have also been asked to bring some of their bracelets to Art With Heart Designs in Chatham.

For now, the Adragna family is currently delivering their remaining bracelet orders whose proceeds benefited The Innocence Project by bike, car and mail to the Hamptons, Jersey Shore, Staten Island and Pittsburgh. 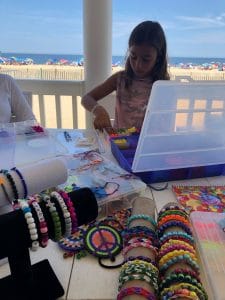 They are currently restocking their materials and plan to continue selling additional bracelets and donating those proceeds to additional charities in need. They are even considering bringing in friends to help with any future orders.

“I am so proud of the girls for wanting to bring awareness to race inequality, especially while doing something that they love,” said mother Cristina Adragna, who put calls out on her social media channels to purchase the bracelets.

“Awareness is the first step to solving a problem. I hope their bracelet project will help many realize there is a problem and that by coming together we can make a change,” she said. 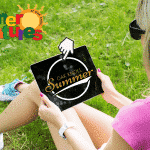