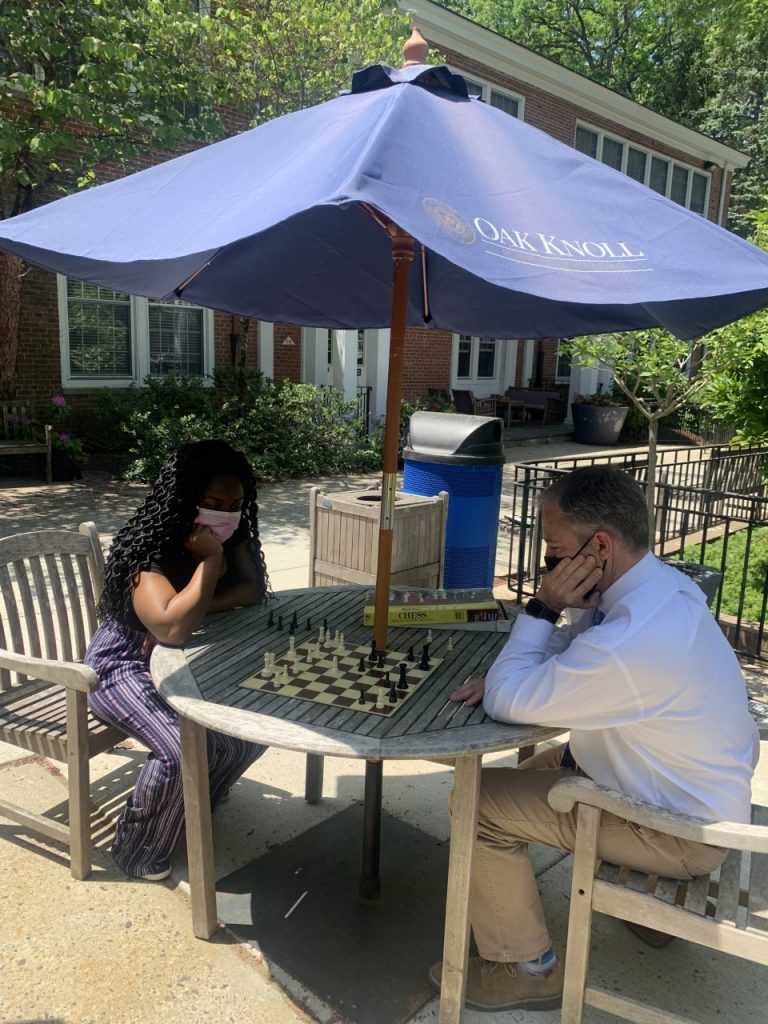 Oak Knoll faculty and staff were seizing knights, pawns and bishops on Tuesday, May 25, during the sixth annual faculty vs. student chess tournament: “Picking Up the Pieces.”

Upper School History teacher, and the tournament’s moderator, Grace Fidler, took first place during the tournament via a mix of in-person, on-campus faculty and students gathered socially distanced outside of Connelly Hall and virtually via chess.com.

“Picking Up the Pieces” was organized by the OKS Chess Club and its president Leticia Sefia ’21. Sefia founded the club as a seventh grader in 2016.

“I like to enable people to engage their minds through the mentally stimulating game of chess while hosting fun meetings to form and strengthen bonds within our community,” said Sefia. “I love how analytical the game is, and how much chess encourages me to mentally process so much information within a short period of time. I’ve been playing chess since I was 5 and have fallen in love with the game ever since! Because the basis of chess involves so much strategizing and adaptation – over the years – chess has rapidly developed my cognition both in chess and in my daily affairs. I’ve learned such valuable lessons as the importance of patience, planning ahead, instantaneous adaptation, etc., through the exciting game of chess!”

The finalists were chosen based on speed of play. 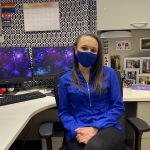 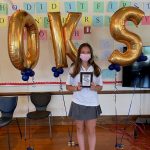