Oak Knoll Field Hockey Ranked No. 2 in the Nation 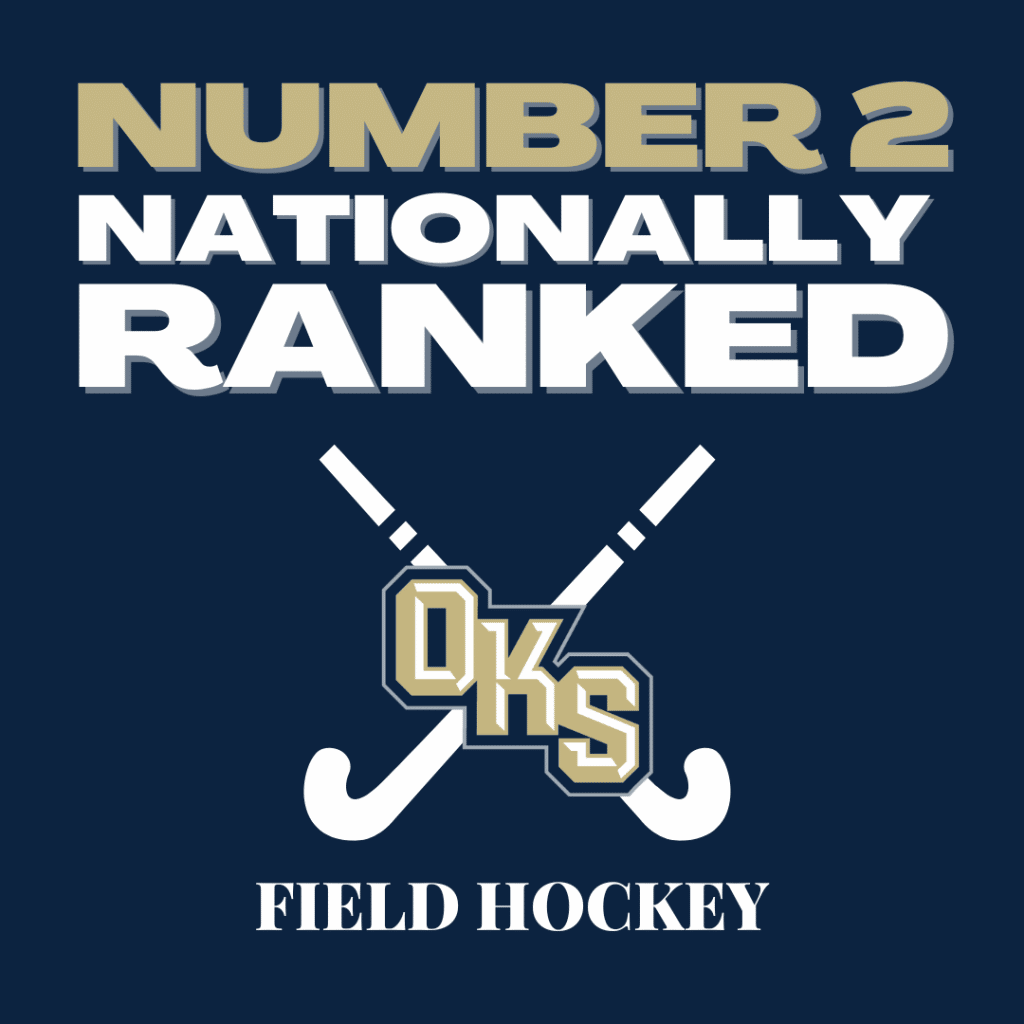 Oak Knoll School of the Holy Child’s varsity field hockey team was named the No. 2-ranked in the nation when Max Field Hockey released its preseason national Top 25 rankings on Thursday, September 1, 2022.

The Royals come off an impressive 2021 season with a final record of 22-4. The team played the No. 2 and No. 3 ranked teams in Pennsylvania as well as the No. 1 and No. 2 teams in Connecticut during the season. The team won a County, Conference, and State Championship, and competed in the Tournament of Champions final game. The Royals beat six of the Top 15 teams in the state, earning them the ranking of No. 2 in the state of New Jersey, and a No. 11 national ranking.

This isn’t the first national ranking for the Royals’ field hockey team. In 2019, the team snagged a No. 1 national ranking, where the team also went on to win the County, State, and Tournament of Champions. 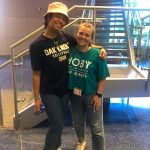 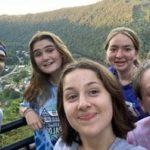