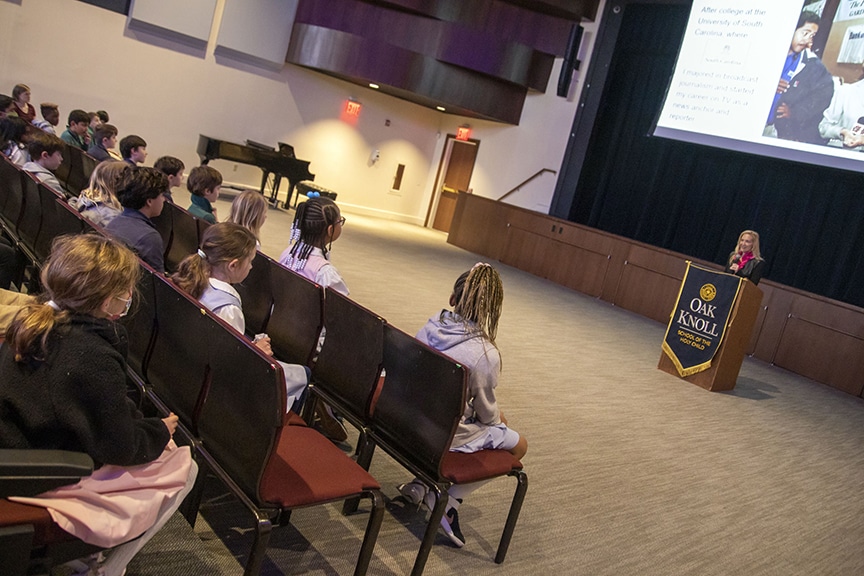 Students in Oak Knoll’s Lower School gathered in the Mother Mary Campion Center for the Performing Arts this week to listen to parent volunteers talk about their professional journeys and careers during Lower School’s annual Career Week.

On Thursday, March 31, 2022 (grades 3-6), and Friday, April 1, 2022 (PreK-grade 2), students listened to a total of eight parents speak about their professional journeys including working on public relations campaigns, delivering newborns, working as a lawyer, and playing golf — among other corporate and executive-level positions.

Lower School Counselor Melissa Nelson said Oak Knoll is lucky to have such amazing parents as part of their community.

“There were so many willing parent volunteers and all from such diverse backgrounds,” said Nelson. “It’s so important for the students to learn about a variety of careers and be exposed to new ideas. There are paths that some students assume are closed off to them because they don’t like math or aren’t good at art and hearing from professionals who may have shared some insecurities when they were the same age can inspire them to keep an open mind. Additionally, it is impactful for the students to see a variety of parents in successful roles, and it can inspire them to try new things and believe in themselves.”

Oak Knoll’s parents who spoke on Thursday discussed how they transitioned something they liked doing into a professional career.

Kim Miele, mother to Scarlett ’31 and Hudson ’30 of Maplewood, told students how she made the transition from an on-air television news reporter to a public relations executive at Edelman.

“I work hard for our clients to get their news on TV, so instead of me being on television, I now help to put people on television and tell their big news and their big stories,” said Miele who has worked with a variety of clients such as doctors and celebrities such as Nina Dobrev.

Alison Van Raaphorst, mother to Grant ’28 and Caroline ’26 of Chatham, who played golf while growing up in Ohio and now represents and promotes the sport of golf for the state of New Jersey, told students the story of how she chose a career that somehow involved the sport of golf.

“I realized after college that I was going to have golf help me transition into the workplace and to utilize the tools and the people that I met to help my career that way,” said Van Raaphorst, former executive at International Management Group and winner of the first-ever Ohio state championship for females.

Alexis Bolivar, mother to Alani ’27, Luc ’29 and Lexington ’34 of East Orange, said that her love of communication led her to become a speech-language pathologist. Alison O’Neill, mother to Katie ’28 of Summit was one of the lawyers who helped negotiate the transaction with Pfizer’s partner company who together helped developed the COVID-19 vaccine.

Nelson organized Oak Knoll’s Career Day discussions as part of a larger, month-long Lower School program where students learned about responsibility – one of the core traits of the Lower School’s social-emotional Character Strong program. Throughout the month of March, Nelson integrated lessons into the classrooms about responsibility as a friend, family member, community member and professional.

Nelson said that research shows that career development should begin as early as pre-K and continue through high school into college.

The Lower School Career Week discussions helped Nelson to segue lessons about careers into the classroom where each grade completed their own developmentally appropriate career interest inventory and learned about career clusters that interested them. 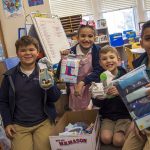 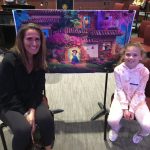