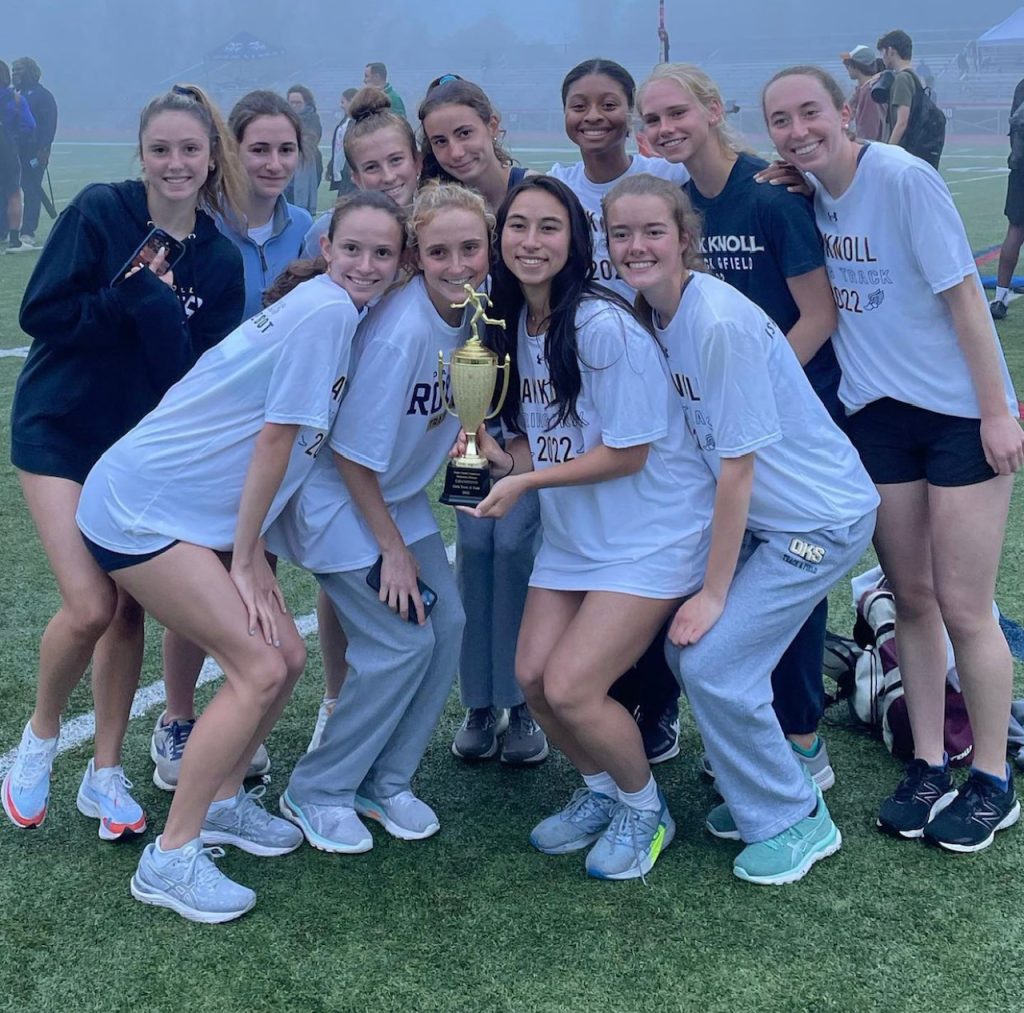 Teams and athletes excelled in Divisional Championships, County Tournaments, Prep Tournaments and State Tournaments in addition to the NJSIAA Tournament of and Meet of Champions.

Oak Knoll athletes also tapped into one of the school’s main missions of serving others by donating their time to Bridges Outreach, Corpus Christi Church, the Juvenile Diabetes Research Foundation, among others.

The Varsity Golf team finished with a 5-4 season and ranked #18 within the Central section out of more than 30 schools, missing the state tournament by only a few points.

Varsity Lacrosse soared past Summit in the Union County final and the Royals won the Prep tournament for their second trophy of the year. They won a 7th straight state title defeating Pingry for the Non-Public A Championship before advancing to the final game of the Tournament of Champions. Varsity Lacrosse earned several post season accolades including All-Union County, All-Conference, All-Prep, USA Lacrosse All-American, and USA Lacrosse All-Academic.

The Varsity Softball team stepped up to the plate with the largest and most skilled team in years with athletes earning post season All-Conference accolades.

Spring Track & Field excelled both on an individual and team level, including six girls who competed at the recent Meet of Champions. The team came finished fifth at the Union County Relays, sixth at the Union County Individual Championships, and clinched the Union County Conference Mountain Division title. The team set multiple relay records throughout the season in the 4X800, distance medley, and 4×1 mile. These successes qualified the team to run in several events at the Penn Relays at the University of Pennsylvania. The team competed at the Group Championship with multiple personal bests, school records and high results, including Megan McCann’23 winning the state championship in the high jump with a height of 5’0″. The team came in third place for their Section at the meet.

“We continue to work hard to provide a great student athlete experience for all members of our OKS community,” she said.

See here more information about how all of Oak Knoll’s spring sports teams finished their seasons. 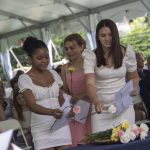 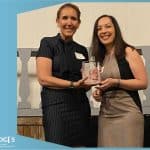