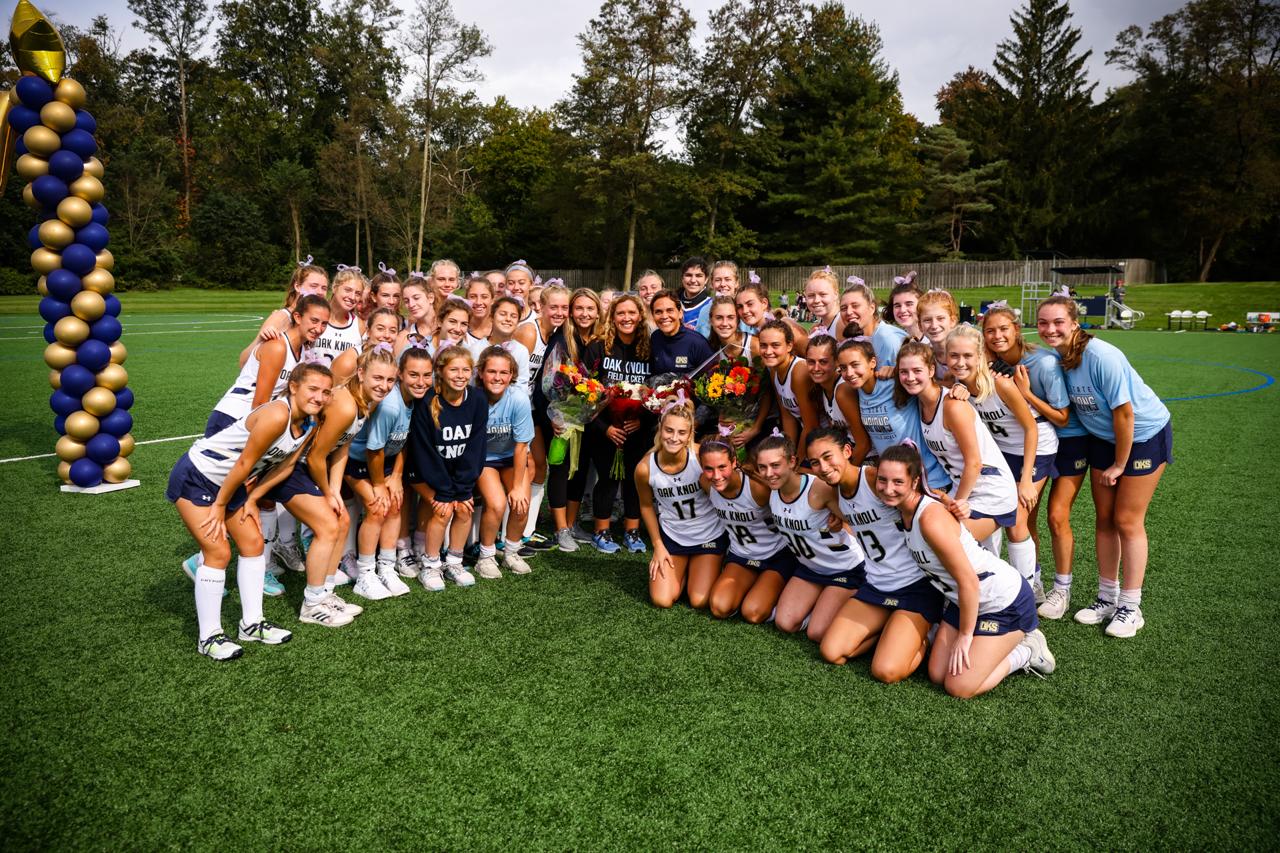 “It is so exciting for our student-athletes to be recognized among a strong group of the top 15 players in the state,” said Ali Good Oak Knoll’s head field hockey coach. “The dedication, passion, and skill they exhibit are huge components of our team’s success this year. I am so proud of their post-season accomplishments but even more impressed with the way they led this team all season. Oak Knoll field hockey has been ranked No. 11 in the country with the hard work of our entire team. And for these four juniors to be recognized as the best in the state shows how tremendous their leadership and play is to our team.”

Kate Siedem said that the Oak Knoll field hockey program is unique and that the camaraderie with her field hockey teammates on and off the field is what makes the program so special.

“This season really reflected us as a team,” said Lea Good. “It showed our determination and motivation as a team. We bounced back from tough losses which not only made us better individually but also as a whole. My favorite part of this season was the normalcy. Last year we didn’t have much of a season, so I was just thankful that we were able to go to practice every day and play in games. Playing the sport I love with my best friends for the past three months was the best part of my day.”

“Receiving this recognition is so important to me, as it represents the dedication and teamwork of the OKS field hockey program,” said Emma Ramsey. “OKS field hockey fosters growth for athletic improvement while centering the importance of being on a team. My coaches have taught me the importance of hard work, dedication, strength, and kindness.  All life lessons I will take with me forever.”

All Oak Knoll student-athletes, coaches, and teams enjoyed the fall season as interscholastic competition returned to normal following shortened or canceled seasons in 2020.

The school’s fall season saw both individual and team success across their sports team. Oak Knoll teams and athletes excelled in Divisional Championships, County Tournaments, Prep Tournaments, and State Tournaments, in addition to NJSIAA Tournament and Meet of Champion finals.

Oak Knoll athletic teams continued their commitment to service through various projects executed by the individual teams, including lunches for Bridges Outreach, letters to veterans, a Halloween costume drive, volunteering at the Bridges Outreach 5K, and more. 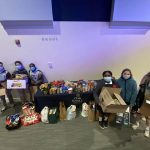 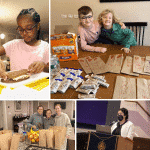