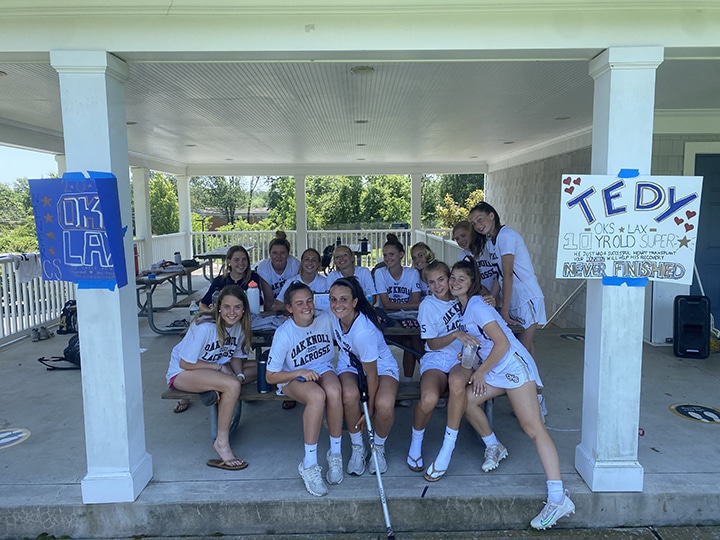 Before clinching the school’s third-ever Tournament of Champions title last week, Oak Knoll School’s varsity lacrosse team spent time together off the field– this time to help two boys in need who are battling disease and sports injury.

For the third year in a row, the OKS lacrosse team partnered with the Casey Powell World Lacrosse Foundation (CPWLF), raising nearly $3,500 during a charity clinic on Saturday, June 12, 2021, to support two lacrosse players. The Casey Powell World Lacrosse Foundation supports lacrosse players with experiences and opportunities who have been seriously injured or affected by disease.

This year, the Royals supported 19-year-old Connor, who was injuring and paralyzed during a ski accident last summer and has had a successful recovery, and Tedy, a 10-year-old boy who loves lacrosse and has cardiomyopathy and needed a heart transplant.

Ahead of the June 12 charity clinic, Royals varsity lacrosse coach Gianna Sgroi said the team dedicated one of their practices to Connor and Tedy. There, the players spent time talking about their stories, reflecting together, and coming up with a team “gift” of videos, notes, and OKS lacrosse pinnies to send to each of them.

The OKS lacrosse fundraising clinic for the boys held on the Chatham turf field attracted approximately 70 attendees in grades 1-8. The lacrosse captains, Colleen Quinn ’21 and Annika Spoor ’21, organized practice plans, divided the players into two groups, and then held a scrimmage. Funds were raised from donations and t-shirt and baked goods sales.

“The Casey Powell World Lacrosse Foundation means so much to me and the whole OKS team because their stories are so inspiring, and we use them as motivation each day to keep getting better,” said Quinn. “Connor and Tedy were a big part of the reason we were so successful and we could not have done it without them.”

In their first time partnering with the Foundation, the Royals sponsored 12-year-old Danny McManus with CPWLF who came home from playing a lacrosse game one day feeling tired. His family later learned that he was battling leukemia and McManus passed away in 2018. The Royals dedicated their 2019 season to him and made him an honorary member of their team.

“For me, I realized how impactful this initiative was two years ago when we adopted Danny,” said Sgroi. “The girls had made a strong connection with Danny and his family through videos and emails all season.  Toward the end, Danny passed away and it was really heartbreaking for us all.  The girls used this to fuel them to fight for Danny and his family going forward. Today, I think we still have that same fuel.  The girls always talk about playing for something bigger than themselves.  That we don’t just go out there for stats or accolades, but we’re doing it for these kids that can no longer play lacrosse.  We pray for them and think about them constantly and it always grounds us and centers us, especially when we are experiencing adversity.  It’s important for us to keep this perspective and I believe truly it helps us find success on and off the field.” 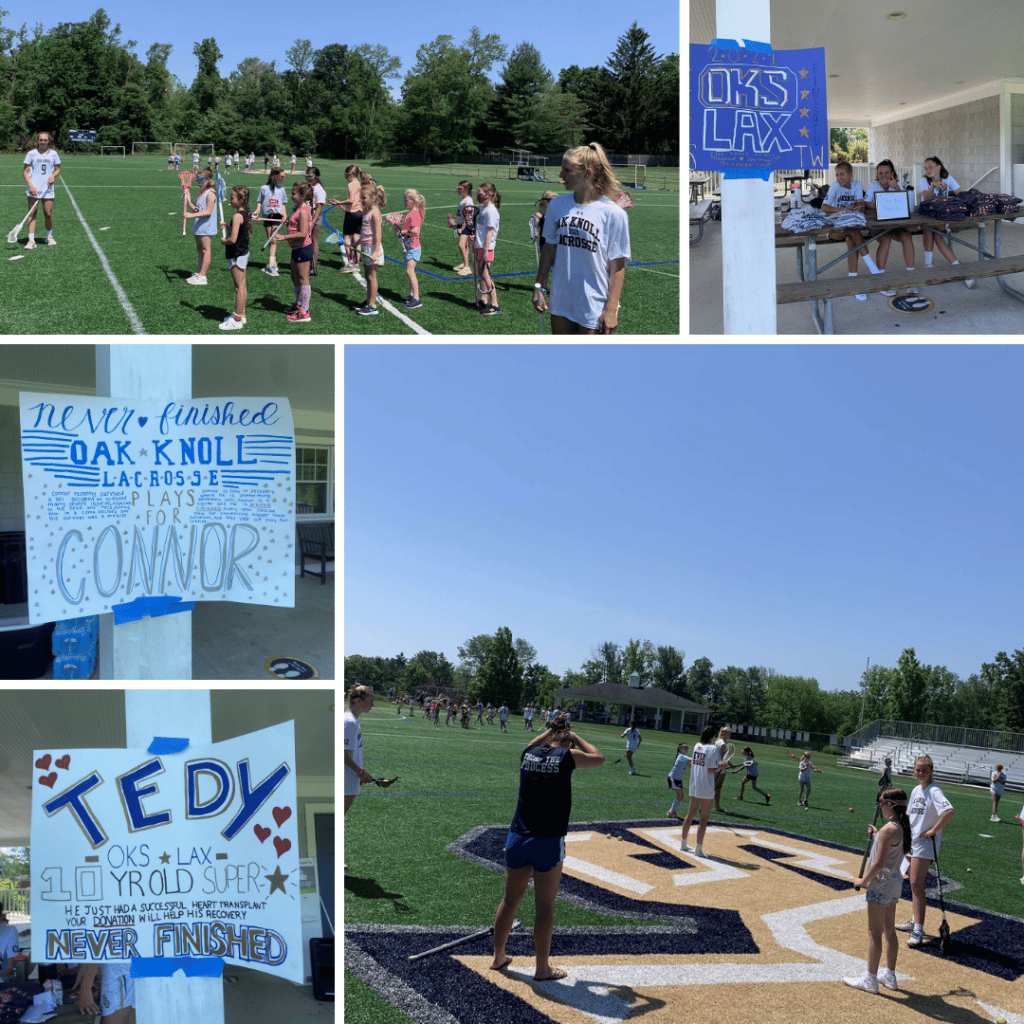 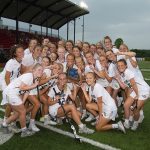 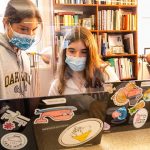