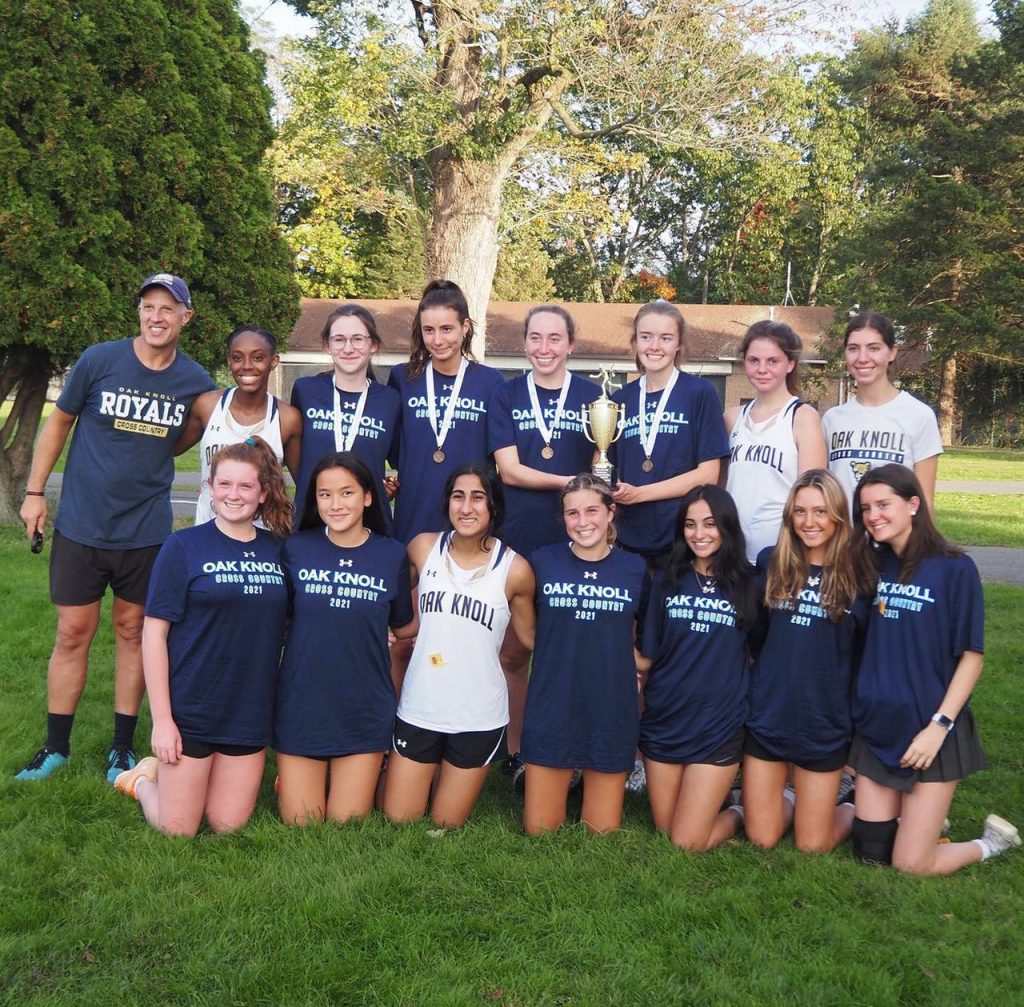 Keenan and McManus were also part of the last winning Union County Mountain Division conference team in 2018 as freshmen at Oak Knoll School.

“It was so special to win alongside my teammates,” said McManus. “I’m excited to have continued building upon a legacy of success first achieved during my freshman year. Having many seasons of hard work culminate in a conference championship is the best way to end my cross-country career.”

“This was a true team effort and every point counted,” he said. “This was a well-deserved victory for our team.” 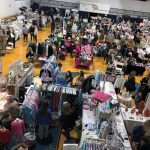 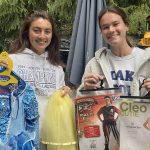 Oak Knoll’s Fall Sports Teams Give All They Can on and Off the FieldUpper School News, Upper School Sports