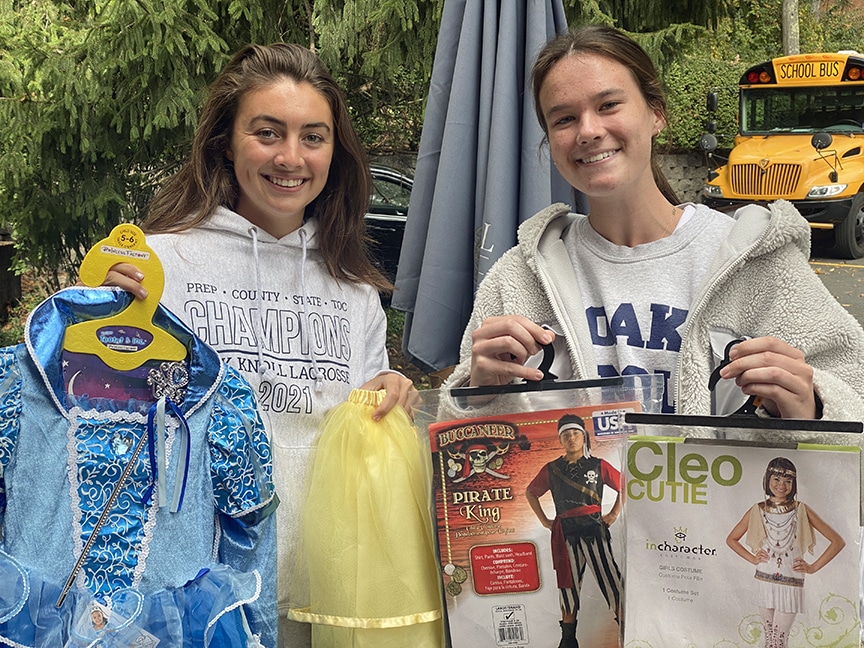 Oak Knoll School’s fall sports teams are not only focused on winning their games and matches this fall – they’re also dedicated to a greater purpose – giving back and serving those in need around them.

“Now, more than ever, Oak Knoll is working hard to remind our student-athletes each day about the importance of service and how to use their platform to serve those less fortunate,” said Melissa Maskery, Oak Knoll School’s Assistant Athletic Director and Athletic Trainer. “Our sports teams have found ways this season to put the needs of others before themselves and bond as teams while doing so.”

The field hockey and volleyball teams each worked with Bridges Outreach, an organization that reaches out to the homeless in New York City, Newark, Irvington and Summit, NJ.

Members of the field hockey team volunteered at the Bridges 5K in Summit for homelessness on October 3, 2021. Approximately 30 OKS students and friends combined, helped serve the runners water, cheered them at the finish line and assisted with the children’s race. 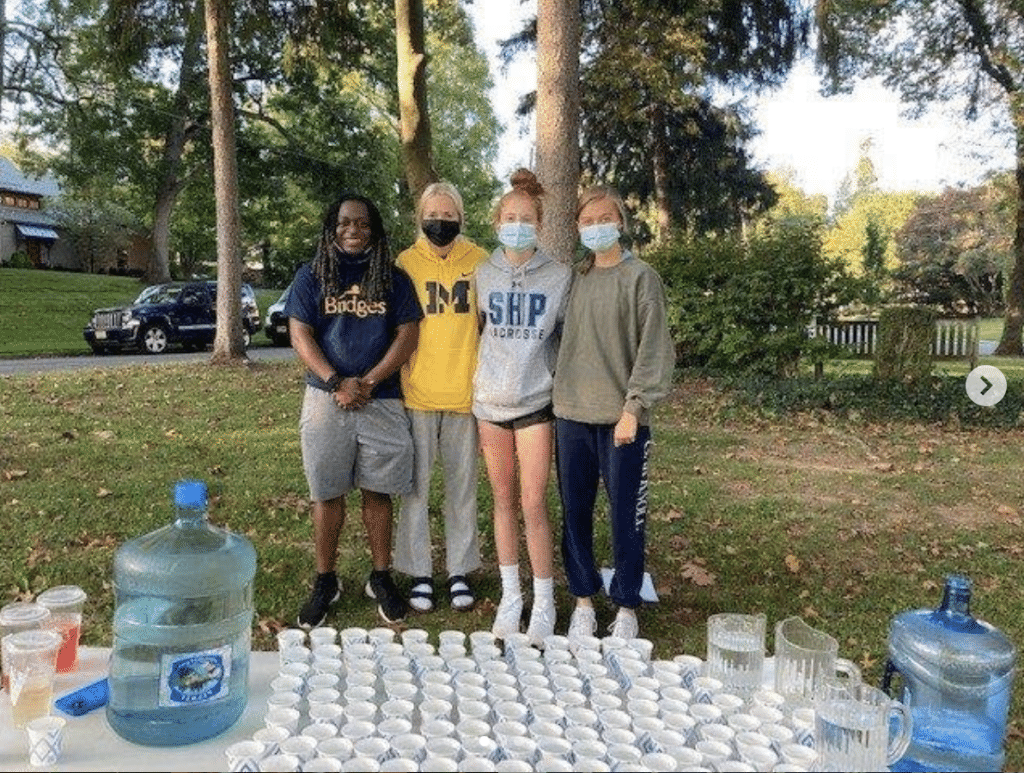 “Oak Knoll’s three main goals are faith, wisdom, and service, so it is important for our team to uphold these goals,” said Field Hockey Captain Mia Albano ’22. “Oak Knoll has partnered with Bridges for many years so when this opportunity popped up, we were eager to participate. It was a great experience, and we were so glad we could help!”

The volleyball team also served Bridges by making sandwiches to help serve those in need of a sustainable meal.

With Halloween on the horizon this weekend, Oak Knoll’s Tennis team organized and ran a Halloween costume drive through Jersey Cares, collecting nearly 35 costumes and Halloween accessories for children whose families are unable to buy or make their own costumes.

“This project was meaningful for our team because as members of Oak Knoll, service is important and helping people in need is New Jersey Cares’ central message,” said Tennis Team Co-Captain Grace Schroeder ’22. “Our team loves Halloween and we wanted to donate costumes for young kids at homeless shelters who aren’t able to experience the fun holiday.”

Sophia Pharon ’22, Tennis Team Co-Captain, said donations like costumes are important because it strays from the norm of donating food or clothing. 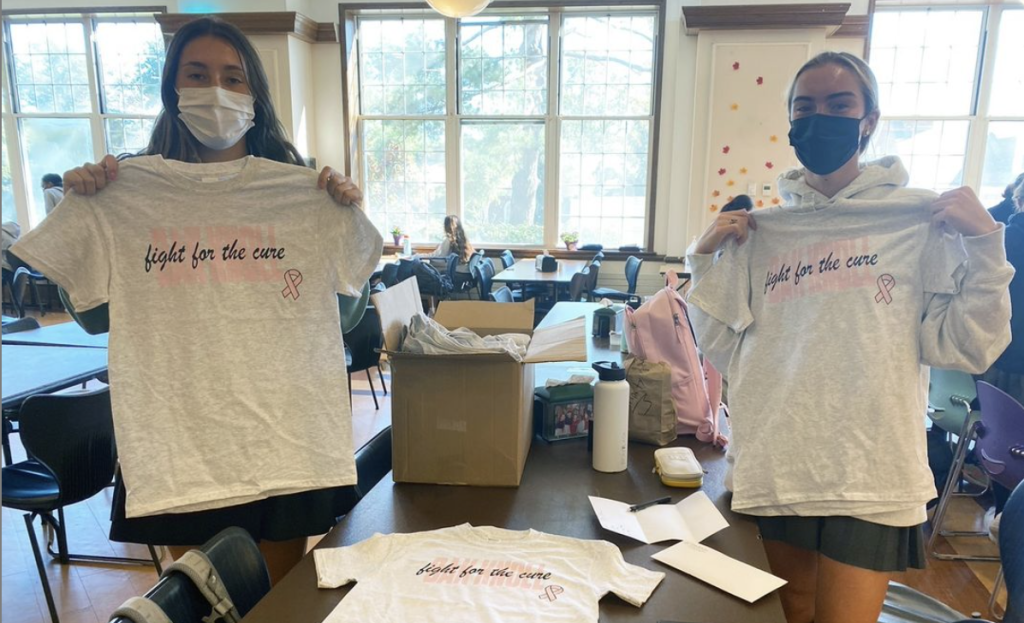 “As an Oak Knoll sports team, giving back as athletes and as a team is equally as important as winning championships,” Pharon said. “Being there for our community in any and all ways possible is part of our core motto: Faith, Wisdom, Service. By doing so, we also hope to inspire our community to do the same.”

In addition, throughout the month of October, Oak Knoll’s Athletic Council has been selling breast cancer t-shirts and pins on campus and at games to benefit the Breast Cancer Research Center. 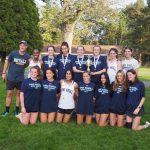 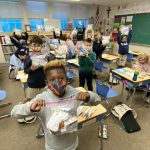