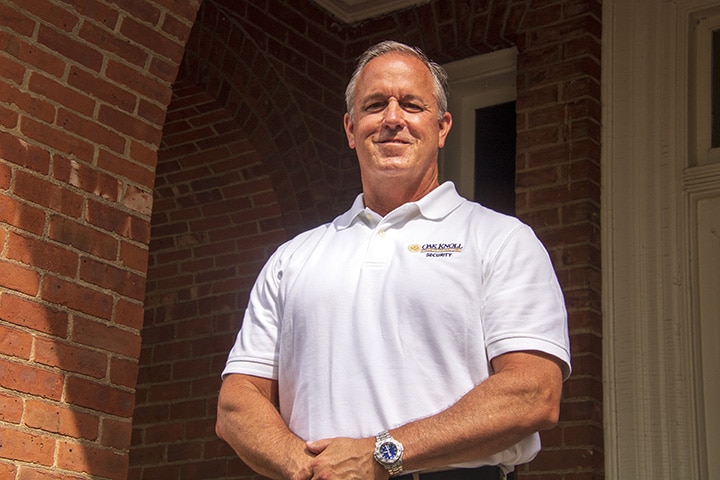 Oak Knoll School of the Holy Child recently named long-time Summit Police Chief Robert Weck as the school’s Director of Security. Weck, a resident of Hilltop City, arrives to campus after working for 31 years with the Summit Police Department, including the last nine years as Chief of Police. Weck succeeds current Director of Security Tony Iazzetti who is retiring from Oak Knoll next month after 7 1/2  years.

Weck first joined the Summit Police Department as a Patrolman in 1989 and was appointed Chief of Police in 2011 by former Mayor Jordan Glatt. Weck, who retired as Police Chief last June, has been credited with promoting safety in the community, increasing youth programs, and keeping crime rates in Summit low.

“I have known Bob Weck since I arrived at Oak Knoll in 2005,” said Head of School Timothy J. Saburn. “He has always been professional, thoughtful and communicative with OKS as a Summit organization and his integrity is beyond reproach. We are so fortunate to have Bob joining our community on the heels of the outstanding work of Tony Iazzetti and in yet another smooth transfer of leadership.

“Robert comes to Oak Knoll School after a long and dedicated career in law enforcement for our very own town of Summit, New Jersey,” Saburn said. “He has maintained deep roots throughout our surrounding communities, and we have no doubt that he will continue to serve us and our neighbors by working every day to keep our school community safe.”

Throughout his tenure as Chief, Weck established Summit’s Community Policing Unit and reinstated a Traffic Safety Unit that includes motorcycle patrols. He has also earned many awards and honors including: TransOptions Government Official of the Year Award, Boy Scouts of America Good Scout Award, Summit Keeper of the Dream Award and Summit Star of Excellence Award.

Weck grew up in New Providence and raised his two children in Madison where he coached both youth lacrosse and football. He is currently an active member of the Summit Police Athletic League, Union County Police Chiefs Association, Juvenile Diabetes Research Foundation, Shaping Summit Together, and Summit Elks Club. He also plays paddle at Summit Tennis Club.

“Over the years I have been honored to have a longstanding relationship with Oak Knoll School and this job is a real dream come true for me,” said Weck. “I look forward to working with the entire Oak Knoll community – the parents, faculty, staff, campus security and our surrounding community to ensure our students’ safety every day.” 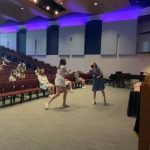 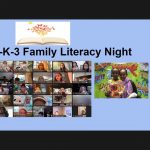