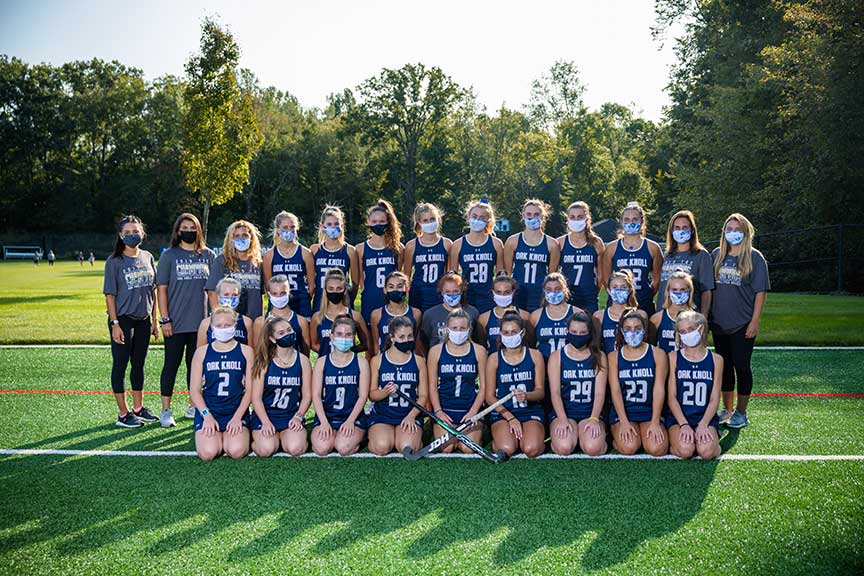 “It’s such an honor and testament to these 15 student athletes and their hard work on and off the field,” said Oak Knoll Field Hockey Coach Ali Good.

“These student athletes compete at the highest level on the field and excel in the classroom as well.  What they demonstrate in their sport also shows in their studies, through their focus, determination, and discipline.   Our field hockey program goes beyond a group of talented athletes, they are student athletes who have accomplished so much academically.   I am so proud of them and love that they set an example of achieving academic excellence for all student athletes,” she said.

*Those names marked with a * are juniors and seniors who are recognized as Scholars of Distinction and have received a minimum cumulative GPA of 3.9 out of 4.0. 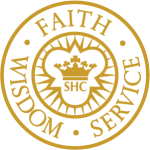 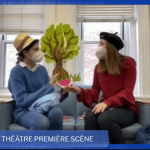