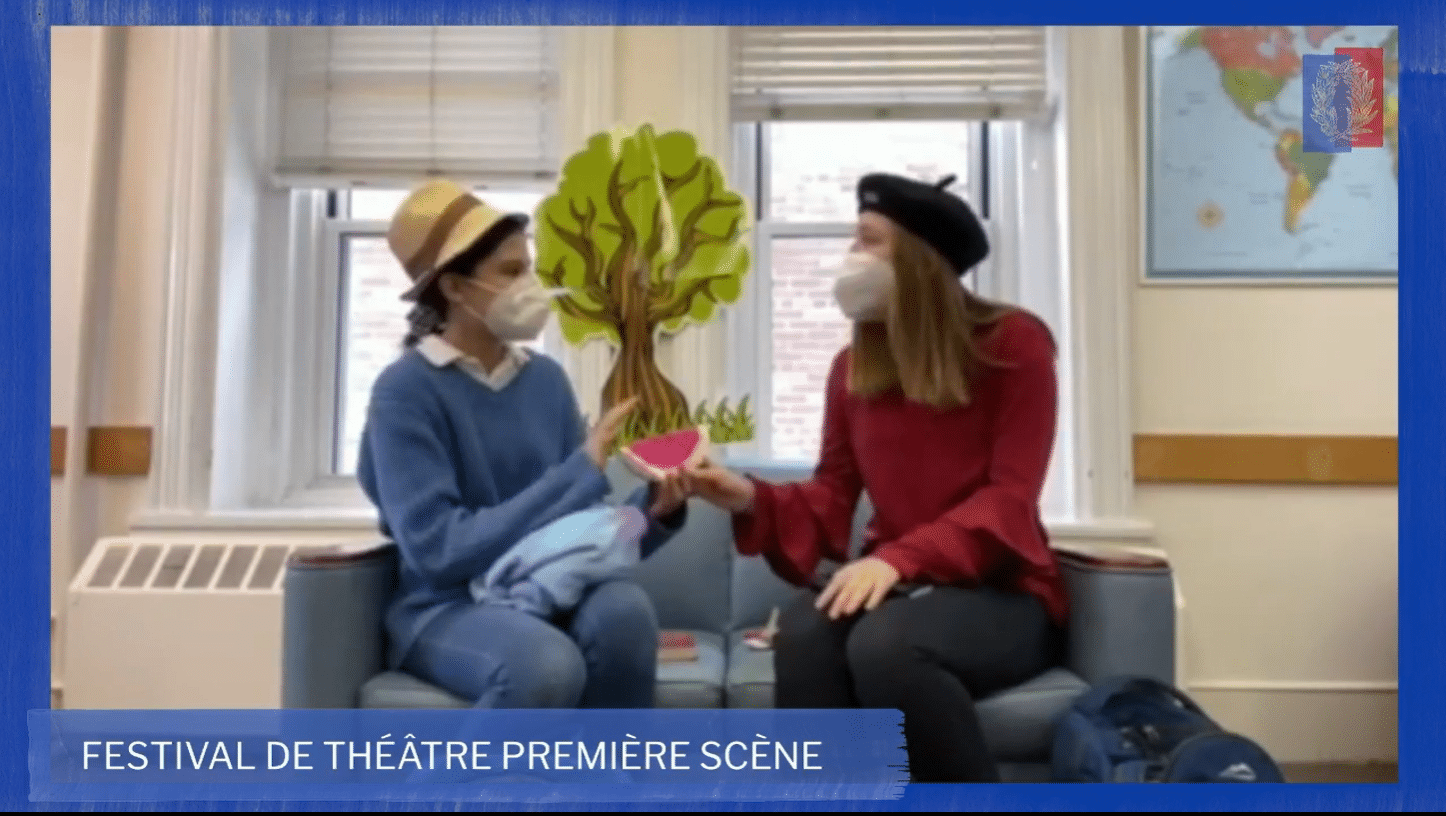 Pulver was one of three Oak Knoll students to perform a student-created skit at the festival, held virtually this year on Friday, March 5, and Saturday March 6, 2021. The other student performers included Emely Abreu ’23 of Newark and Katharine Cugno ’23 of Summit.

“Theatre and drama in Foreign Language acquisition is a wonderful strategy to help students work on their phonetics, improve their lexicon and ultimately express their emotions and show their talents,” said Posso Campana.

“I am so proud of the student and look forward to starting this practice as an extra-curricular activity and to next year’s Festival which will be a hybrid version.”

This year, 15 schools from New York City and around the globe participated in the virtual festival with Oak Knoll being the lone New Jersey representative.

Starting in November, students and faculty were tasked with creating a skit or adapting an original play to be performed at the festival.

Pulver’s script “En attendant Babar” was a story about two strangers who meet at a Paris bus stop in a remote village in France and begin a conversation. Despite cultural differences, they discover they share a passion for Babar the Elephant and other unique interests and fall in love.

“I love French language and culture as well as creative writing,” said Pulver.

“Composing this script was an amazing opportunity to combine my passions! I am inspired by this award to continue to explore French culture and literature and to expand my creative writing endeavors. I have also begun studying Russian and German languages and plan to continue these studies over the summer. I feel that for each language a person learns, it opens a whole world of new relationships, communication and understanding,” she said.

Première Scène welcomes students who speak French or are learning the language to master lines and delve into the meaning of words and phrases in French language and culture. Participants follow a main theme each year – this year’s theme was “Parlez-moi d’amour” – (Talk to me about love).

This marked the third time an Oak Knoll student has won the award. 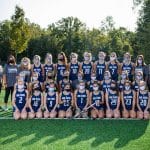 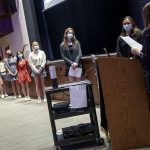