Oak Knoll Flags Fly at Half-Staff in Honor of Judge Barbara A. Curran 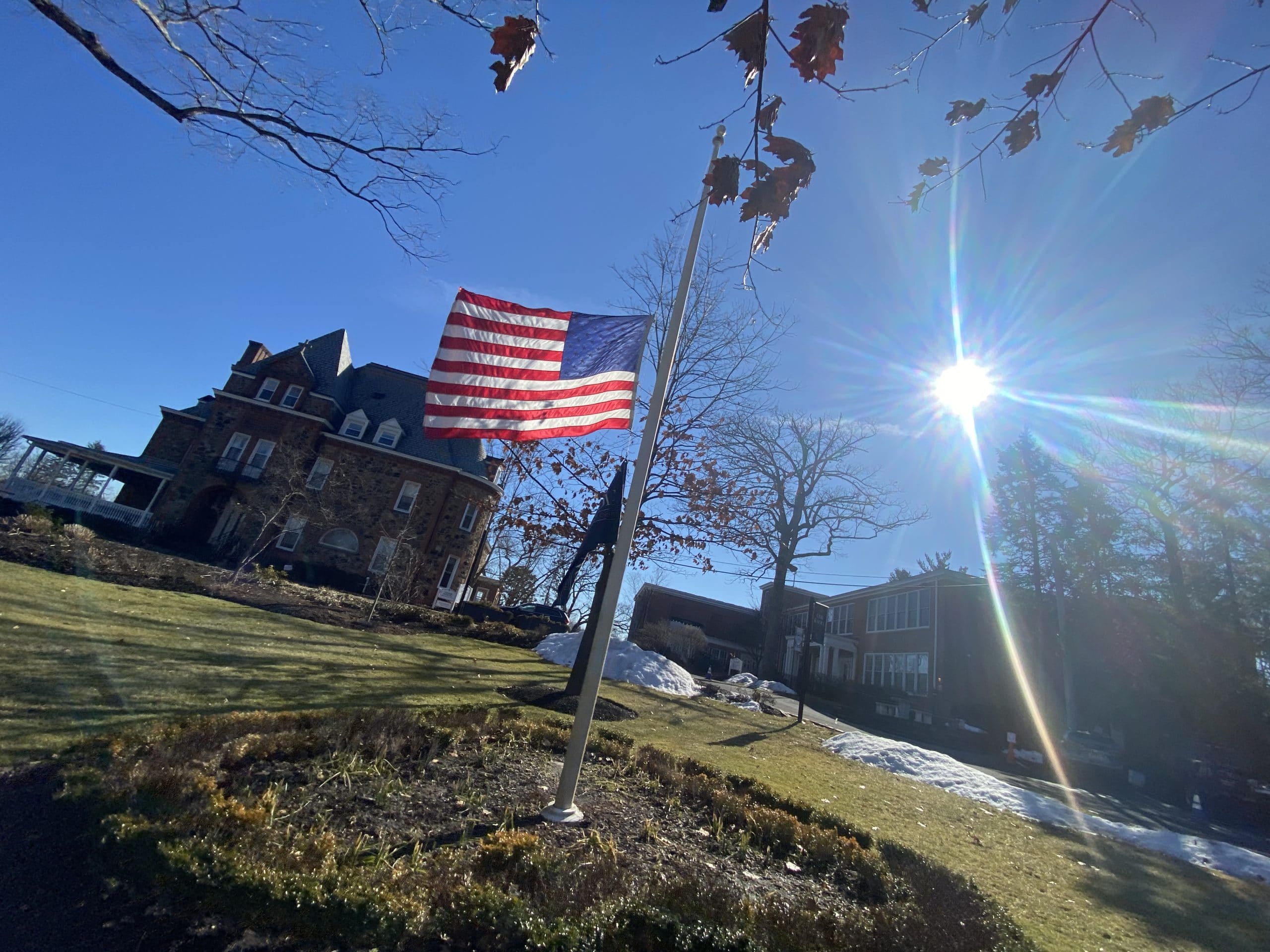 The flag of the United States of America and New Jersey’s state flag were ordered to fly at half-staff today to honor the passing of Judge Barbara A. Curran, the first woman to serve in all three branches of New Jersey government and mother of Oak Knoll School alumna Katie Curran Darcy ’92, OKS Special Events Coordinator.

Governor Murphy signed Executive Order No 287 today ordering the flag of the United States of America and the flag of New Jersey to be flown at half-staff at all State departments, offices, agencies, and instrumentalities in recognition and mourning of Judge Barbara A. Curran.

A dedicated public servant, Judge Barbara A. Curran passed away on January 29th, 2022, at the age of 81.

Barbara Curran is a graduate of Saint Mary of the Woods College and holds a master’s degree from Syracuse University and a JD from Seton Hall School University. Barbara was a pioneer and a legend in her field. She broke glass ceilings for generations of women to follow. While trail blazing professionally, Barbara raised her daughter as a single mother. She was elected to four terms in the state Legislature and served as a member of the Cabinet for two New Jersey Governors. Barbara retired in 2000 after a remarkable tenure on the bench as a Judge in the New Jersey Superior Court.

Today, Oak Knoll joins all state offices/buildings in flying our flags at half-staff in recognition of Barbara Curran, a true pioneer for women.

Curran became involved in politics working on Richard Nixon’s 1968 presidential campaign and managed former Senate President Frank McDermott’s 1969 campaign for the Republican nomination for governor.  She served as an assistant to Republican State Chairman Nelson Gross during William Cahill’s successful bid for governor in 1969.  Before that, she worked as an editor of the Rahway News Record and the Clark Patriot. 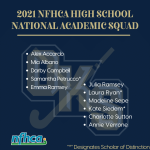 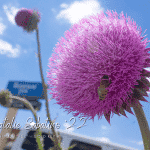