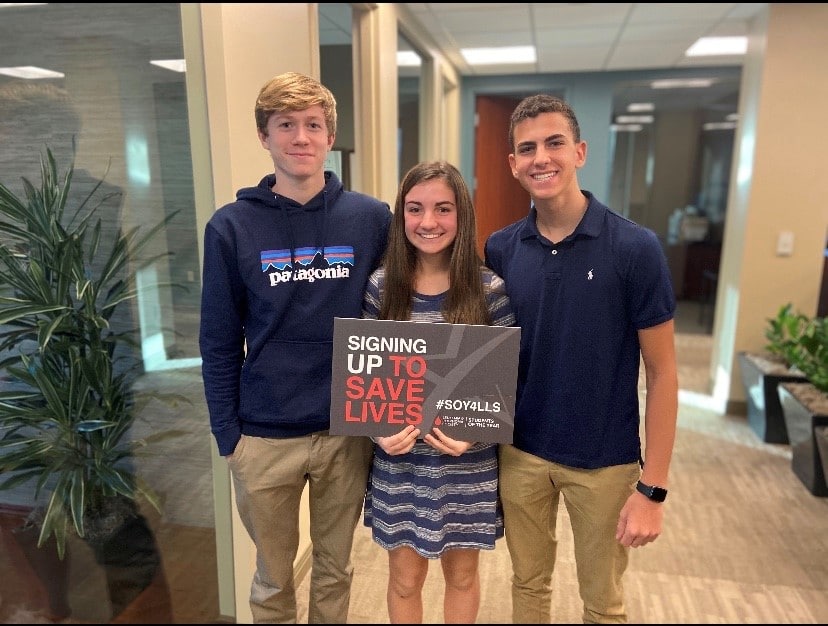 “This cause is important to me because my grandmother died in 2004 from Lymphoma,” said Meehan, who first became involved with the LLS during her freshman year at Oak Knoll.

“She never failed to have a smile on her face when she fought her brave battle,” Meehan said. “I know that she would be very proud of the things my team did. If the money we raised can help even one person it will have been a total success.”

Meehan’s seven-week fundraising effort wrapped up this past spring with an in-person banquet before COVID-19 ordered the closing of schools and events.

The team fundraised by sending out letters, emails, attending basketball games at elementary schools and selling lottery tickets for Rangers seats. They also shared the fundraiser on Instagram and on their family Facebook pages.

Meehan said community service is important because it helps people in need and brings them happiness.

“I have been blessed with an amazing life and it is the most important thin to give back to those that are not as lucky as I am,” she said. “People who are struggling need people to believe in them and support them and that is something everyone can do.”

Meehan, who plans on staying connected to the Leukemia & Lymphoma Society in the years ahead, wants to show the parents and children affected by cancer that people are always there to support them.

“I am honored to be one of those people,” said Meehan. 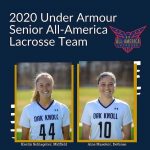