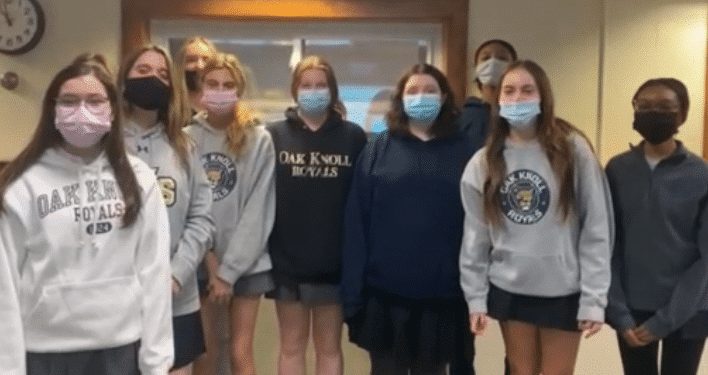 Oak Knoll School also earned the Jury’s Coup de Coeur (Jury’s heart/preference) for their interpretation of the festival’s main theme – Miroirs et Fenêtres (Mirrors and Windows) where directors placed student actors in a mirrored formation for every shot of the film.

“Matières, matières …” reads as a poem in which each French school subject is personified and sees its own alter ego through an invisible mirror. At the end, all the subjects meet through this same mirror.

“The directors and students are excited about their production especially since we had so little time to prepare,” said Posso-Campana, who said the idea for the mini skit came to mind as her French I class discussed the French educational system.

“Theatre and drama in Foreign Language acquisition is a wonderful strategy to help students work on their phonetics, improve their lexicon and ultimately express their emotions and show their talents,” said Posso-Campana. “We look forward to next year’s Festival. Our goal is to be back on the French Lycée sharing the stage with the other high school participants from all over the world who come to New York City for this special event.”

This year, more than 40 schools from New York City and around the globe participated in the virtual festival with Oak Knoll being the lone New Jersey representative.

Starting in November, students and faculty were tasked with creating a skit or adapting an original play to be performed at the festival.

Pulver, who has been a student leader in the French Lycée Theatre program at Oak Knoll since eighth grade, loved her co-directing role as it combines two of her interests – the French language and all aspects of theatre.

“What I love about it is that I get to immerse myself in a whole new culture, community, and perspective,” said Pulver. “I think the Francophone community is a captivating, diverse, and unique community that I am a part of when I communicate in French. Furthermore, I find the French language to be intrinsically beautiful and elegant. It’s such a joy to study and speak it.” 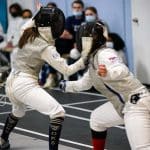 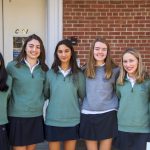